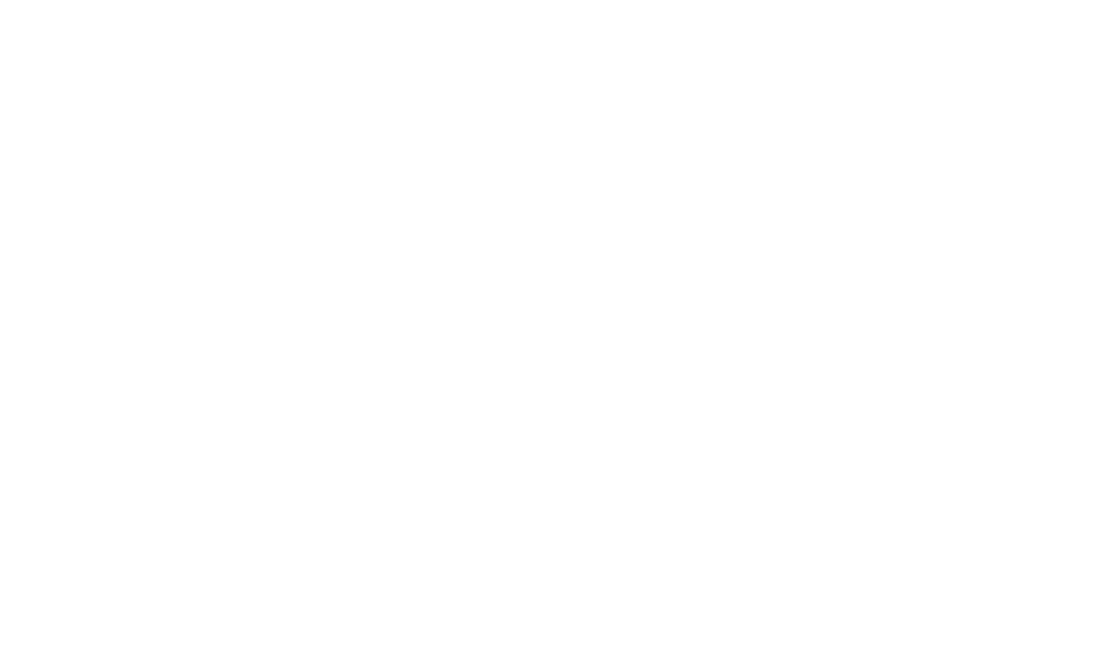 BRYAN, TEXAS – In recognition of the many contributions President Denise M. Trauth has made to Texas higher education, Greater Texas Foundation is awarding $100,000 to an endowed scholarship in her name at Texas State University.

Dr. Trauth has served as Texas State University’s President since 2002, and during her tenure, the university has greatly expanded the number and range of its academic programs, its external funding of research, and philanthropic giving. Under her direction, the university was designated a Texas Emerging Research University; reclassified as an “R2: Doctoral University – Higher Research Activity” under the Carnegie Classification system; designated as a federal Hispanic-Serving Institution; and undertaken its largest construction program since its founding in 1899. Dr. Trauth will be retiring from her position on May 31, 2022.

“Dr. Trauth has not only guided Texas State University through tremendous growth, but she has also been a fierce influence for student success and excellence across the state,” said Mr. Ralph Rushing, Chair of Greater Texas Foundation’s Board of Directors. “We couldn’t think of a better way to honor her legacy than to contribute to a scholarship fund that will continue to support and empower students for years to come.”

“I am deeply moved by this generous donation from the Greater Texas Foundation,” said Dr. Denise Trauth, president of Texas State University. “Texas State’s partnership with the foundation, fueled in part by the leadership of one of our Distinguished Alumni, board chairman Ralph Rushing, has been a powerful force for good in our university community. Contributions from the foundation have funded important research and scholarships that bring a life-changing education within reach for many deserving students. Thank you on behalf of Texas State and the students who will benefit greatly from these scholarships.”

About Greater Texas Foundation: Greater Texas Foundation is a private foundation based in Bryan, Texas that supports efforts to ensure all Texas students are prepared for, have access to, persist in, and complete a postsecondary education. Since its 2001 inception, the foundation has approved more than $115 million in grants to support Texas students. For more information, visit www.greatertexasfoundation.org.

About Texas State University: Founded in 1899, Texas State University is among the largest universities in Texas with an enrollment of 37,910 students on campuses in San Marcos and Round Rock. Texas State’s 214,000-plus alumni are a powerful force in serving the economic workforce needs of Texas and throughout the world. For more information, visit www.txstate.edu. 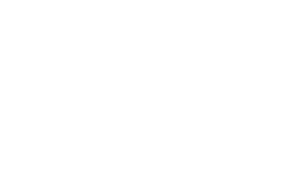 When you visit this website we may track your data to analyze and improve site performance.